Heidi ho! Here is what I learned today.

So to start of with I learned more about volcanoes like MT ST Hellen which had one of the biggest explosions of all time in north America.

I also learned about super volcanoes which are basically the next level of volcanoes. For example there is one in Italy.

I then learned about ice climbing and anyways I learned three different ways to rescue someone that falls in a crevasse but I don’t think ill ever need to do something like that but you never know.

And that is the end for this lesson!

I'm am a almost 13 year old who lives on a farm in northern Ontario, I love tractors, trucks, dogs, and LEGO's. 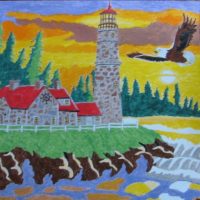 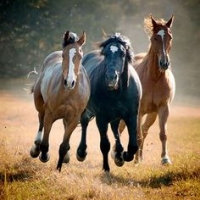 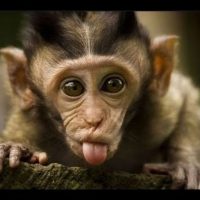 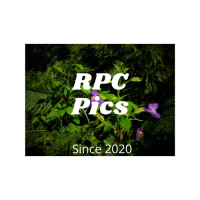 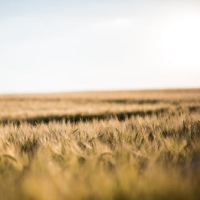 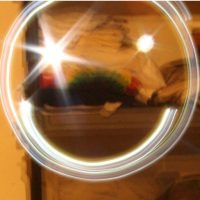 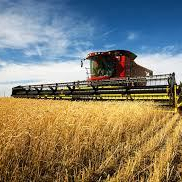 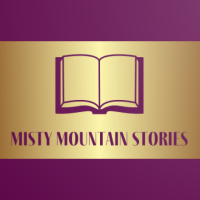 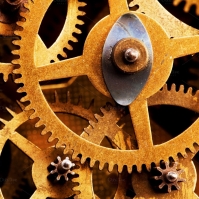 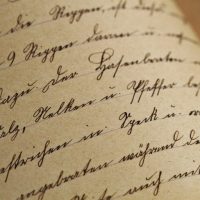 The Home of Daddy's Day Dare! ~ I am just trying to stay above water